The Athletic’s Brittany Ghiroli and Katie Strang reported that news Tuesday afternoon, that one of the White Sox’ two major offseason additions has been alleged of physical, verbal and emotional abuse by the mother of his 10-month-old child. The woman shared details — including pictures of her bruised body – through her Instagram account Tuesday.

The White Sox signed Clevinger to a one-year contract worth $12 million early this offseason, rounding out their starting staff with a former top-of-the-rotation pitcher who starred with division-rival Cleveland before a 2020 trade to San Diego.

There’s plenty to come from the investigation and the White Sox are refraining from comment so far, but let’s address what we know at this moment.

What are the allegations against Mike Clevinger?

The woman, 24-year-old Olivia Finestead, said that Clevinger engaged in multiple incidents of abuse, including choking her and slapping her, as well as throwing used chewing tobacco on their child.

Finestead’s Instagram stories contained many more allegations of Clevinger’s abusive behavior toward not only her and her child but toward Clevinger’s other two children and their mother, as well as allegations of drug addiction.

Did the White Sox know about the allegations before signing Clevinger?

The Athletic’s report states that Finestead has been in contact with the league since last summer, when she alleged the specific choking and slapping incidents to have occurred. A statement from the White Sox said the team was unaware of the allegations and the investigation when agreeing to a free-agent deal in November.

The White Sox were faced with making a similar reaction two years ago, when news broke of recently hired manager Tony La Russa’s arrest for drunk driving early in 2020. At the time, the team admitted it did have knowledge of the charges facing La Russa when it hired him to replace Rick Renteria in October.

The White Sox said in a Tuesday statement that they will refrain from commenting on the Clevinger situation until the investigative process has reached its conclusion.

It’s impossible to say what will happen next until the league progresses or reaches a conclusion in its investigation.

People might draw comparisons to Trevor Bauer and the MLB investigation into sexual-assault allegations that resulted in a 324-game suspension. That suspension, upon appeal, was reduced to 194 games, he was reinstated, and he was released by the Dodgers earlier this month. During that investigation, which began in July 2021 and continued through April 2022 (the length in part due to baseball’s four-month lockout), Bauer was placed on administrative leave, but it remains to be seen whether the league will determine that sort of step necessary as it investigates Clevinger.

While the White Sox have expressed their intention to refrain from comment, it is likely that team brass will be asked about possible effects related to the investigation of Clevinger when the team opens spring training in three weeks. Clevinger’s presence, or lack thereof, will surely be newsworthy when pitchers and catchers report to Camelback Ranch. 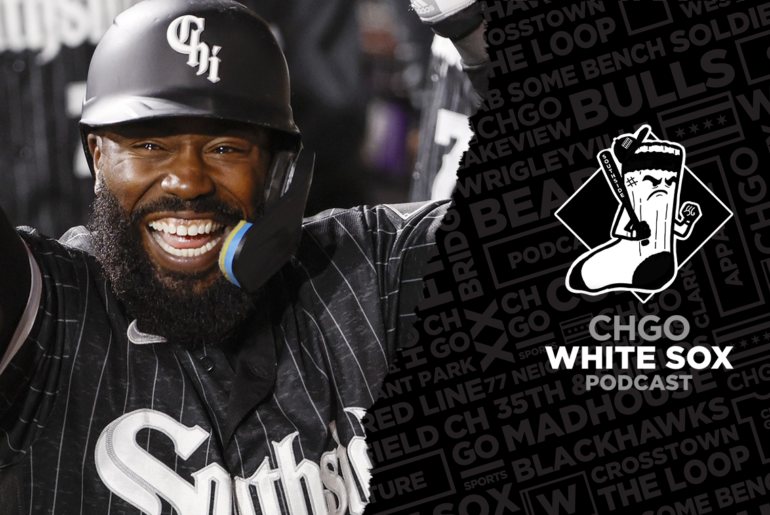