The Chicago Blackhawks’ persistence paid off in a win versus the Philadelphia Flyers Thursday night. Trailing 1-0 in the 2nd period, the Hawks found the net twice, courtesy of Jonathan Toews and Reese Johnson. Tyler Johnson padded the lead with a goal in the first minute of the 3rd period, and the Blackhawks never looked back in support of Petr Mrazek, who allowed just one goal in the game. Join Jay Zawaski, Greg Boysen, and Mario Tirabassi as they take you through the Hawks’ fifth win in six games on the CHGO Blackhawks Live Postgame Show. 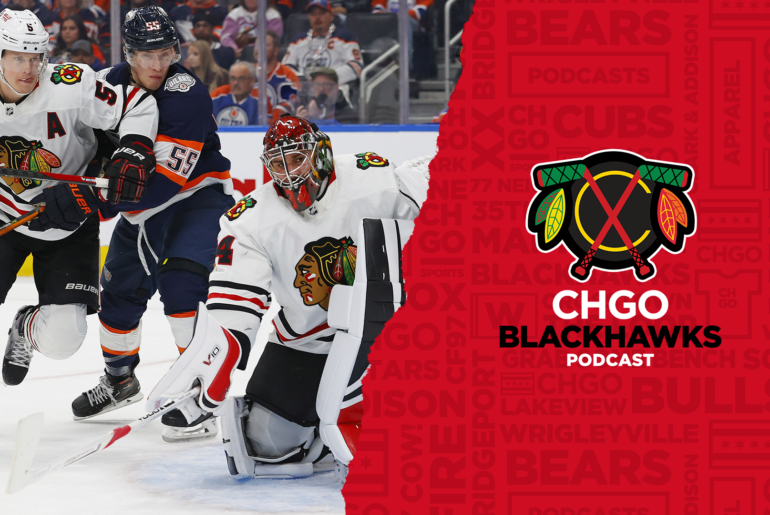