The Chicago Bears have found the man who will lead them toward a new stadium and into the next generation of Bears football.

Big Ten commissioner Kevin Warren is stepping down from his current position and will replace Ted Phillips as team president and CEO at Halas Hall, Ian Rapaport of the NFL Network first reported on Thursday morning.

Bears employees have been told that Warren’s first day will be April 17, ESPN’s Pete Thamel reported.

Warren’s name first surfaced as a candidate for the job in late December and with Bears and college football season both over, it was an ideal time for the hiring to be made.

Warren, 59, will replace Phillips, who spent 23 years in the job and oversaw the renovation of Soldier Field in the early 2000s.

With the team now poised to move to a new stadium in Arlington Heights, it will fall to Warren to make sure the plan is executed right. He has extensive experience in the area, having led the building of the Minnesota Vikings’ new US Bank Stadium when he worked as the team’s COO.

Adam Hoge: Why hiring Warren makes so much sense for the Bears 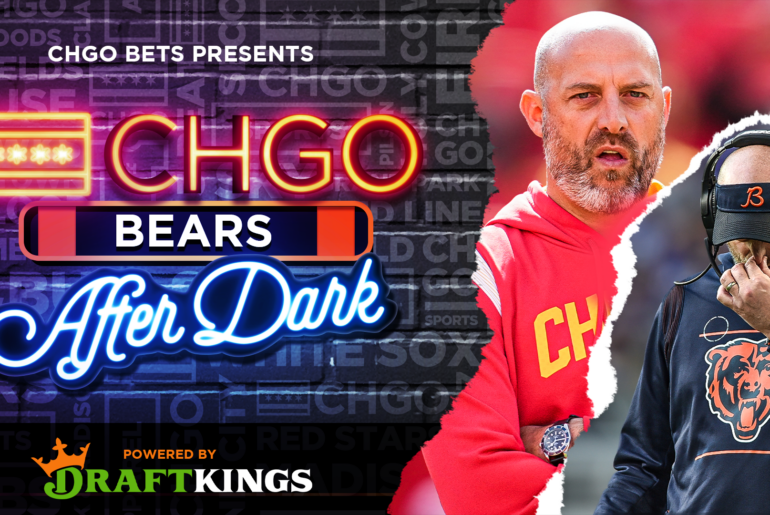