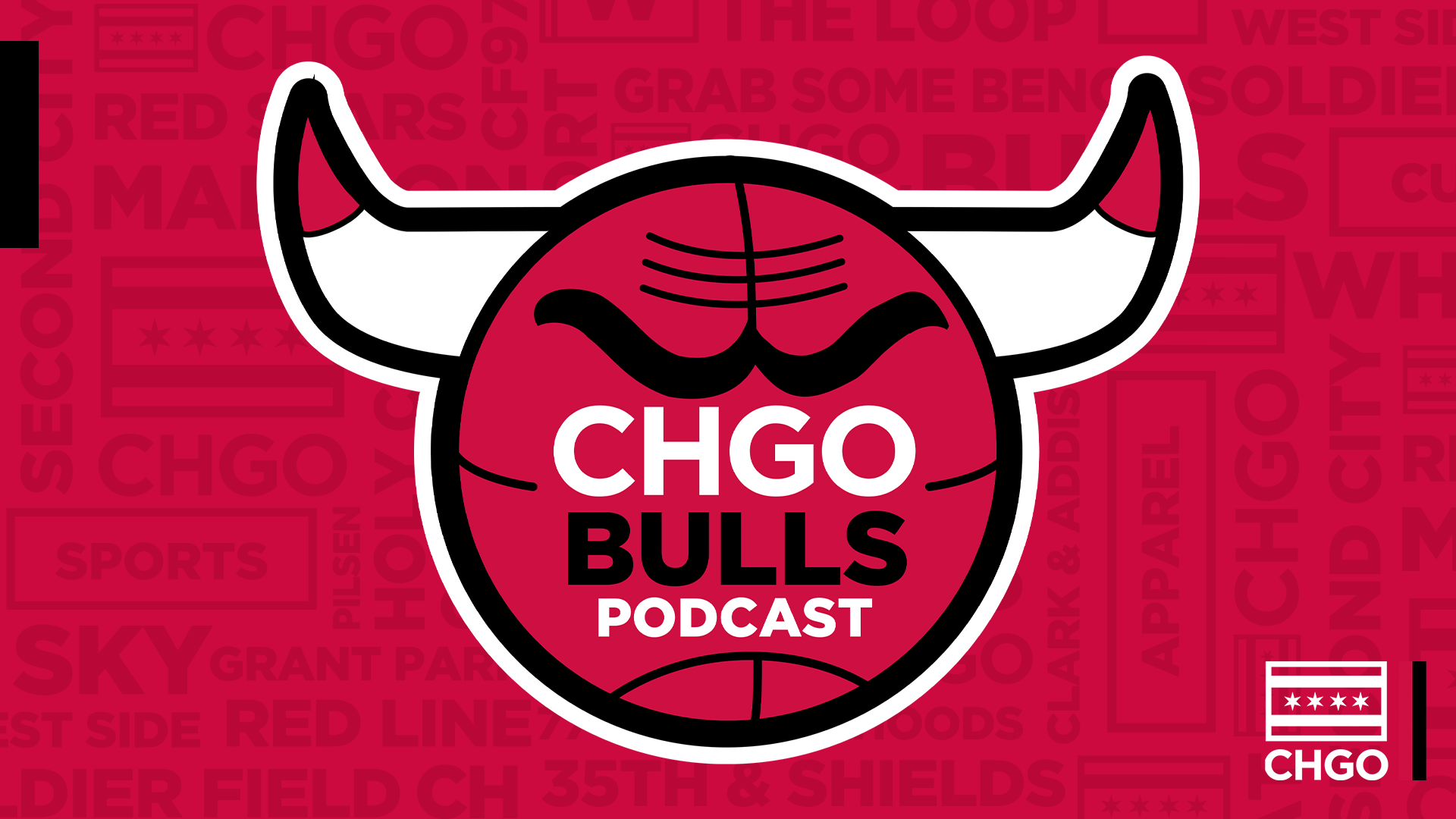 The CHGO Bulls crew react to the recently released ESPN & CBS rankings of the Top 100 players and where certain Bulls fall on those lists. Should Zach LaVine have made the Top 25? Why is Nikola Vucevic in hugely different spots on the two lists? Is DeMar DeRozan being disrespected again? Matt and Will also discuss new hypothetical Bulls trades from B/R and the Bulls announcing their new jersey partnership with Motorola. At the very end of the live episode, the Lonzo Ball surgery news breaks.

CHGO Bulls Podcast: What Does Ayo Dosunmu Need to Prove for Bulls This Season? 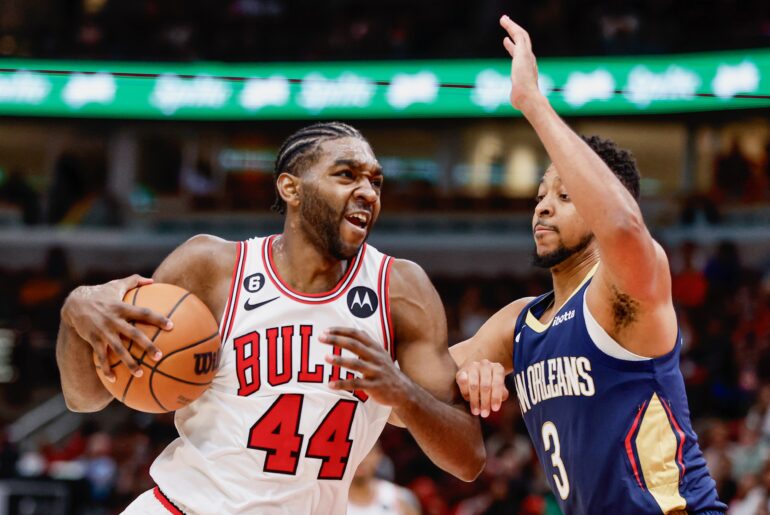 Patrick Williams’ growth “is going to be a process”

CHGO Bulls Podcast: How Can Alex Caruso Be Most Effective for Bulls This Season?