The Chicago Bears defense couldn’t stop Aaron Jones, Justin Fields struggled to connect with his receivers and Luke Getsy will be facing a lot of criticism after calling for a shotgun with the Bears facing 4th-and-goal from inside the 1-yard line.

The end result was a 27-10 loss to the Green Bay Packers on Sunday night football, the Bears’ seventh straight defeat at the hands of their ancestral rival.

Our instant reactions to the loss are below.

That’s what it looks like when you can’t stop the run. Not only is it mentally demoralizing, but you also get limited offensive plays to do anything about it. Credit the Bears for committing to the run in the second half to get some ball control back, but it was simply too late. The play call on 4th-and-goal was horrendous. Not only did they go shotgun, but Luke Getsy also asked Lucas Patrick to pull into traffic, which actually made it harder for Justin Fields to find a hole. You have a good fullback who was having a great series, why not use him at the goal line? Same old story in Green Bay.

The Bears’ offense and defense were in competition with each other throughout the entire night at Lambeau Field. Would the offense end with more three-and-outs or would the defense miss more tackles on the night? Both units made it a close battle but the entire team collectively is to blame for the 27-10 loss to the Packers on Sunday Night Football. The Bears had an opportunity to build off a good win over the 49ers, but that clearly didn’t happen. Along with the missed tackles and poor offensive execution, Chicago also committed seven penalties for 50 yards. Against their NFC North rival, the Bears fell flat — as they usually have done each time they travel to Lambeau Field.

Talk about a reality check. The Bears came out hot and took an early lead behind the charge of David Montgomery. Then Aaron Rodgers happened. Oh, and the Bears decided they weren’t going to defend the run. It’s a shame that Luke Getsy forgot what worked so well on the opening drive. If they had stuck with that gameplan throughout the game, we may be looking at a different outcome. Still, you have to appreciate the team’s willingness to yet again fight back as the Bears were literally inches away from making it a one-score game with eight minutes remaining. An argument could be made that they were in for that score. Regardless, the feeling to losing to the Packers is an all too familiar one, and unfortunately it doesn’t appear it’s going away anytime soon.

Well, the honeymoon stage is over. Last week was fun. Packers and Rodgers do what they’ve always done to the Bears. Defense couldn’t get off the field. Offense couldn’t stay on it. BUT the Bears never let go of the rope when it seemed like they could have. Which is important going forward with the Eberflus H.I.T.S. philosophy. Got alot to work on. On to the next one. Winnable games ahead.

The 2022 Bears are playing at a talent deficit from the NFL’s contenders. In Week 1, we saw how fundamental football, bad weather and dumb penalties can help close that gap. In Week 2, we saw what happens when the opposites are true. It sucks to lose to Green Bay in primetime again, but onward and upward. There are still 15 games remaining and almost all of us would’ve taken a split against the 49ers and Packers to start the season.

Join us on Sunday for our first-ever football tailgate! 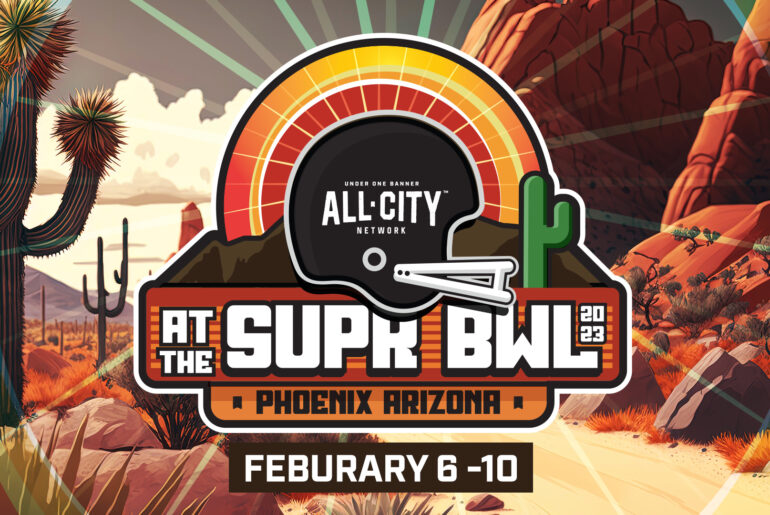 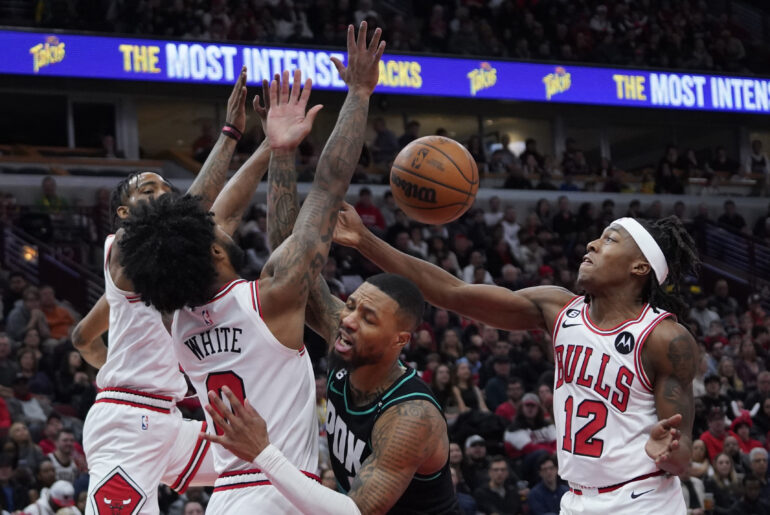