For the Bears’ Week 2 matchup against the Green Bay Packers, the quarterback competition goes to a completely different level than it did in the opener against San Francisco.

At Soldier Field in an on-and-off torrential downpour, the Bears’ defense made second-year quarterback Trey Lance play like — well — a quarterback.

“What you think he did? He ain’t do s–t,” cornerback Jaylon Johnson said to NBC Sports Chicago following the win over the 49ers. “We made him play quarterback. We know he hurt us in the run game with his feet, and everybody knows at some point he’s going to run and make a play. But I feel like we had to really make him play quarterback.”

As a result, Lance finished the game 13 of 28 for 164 yards, threw an interception and was sacked twice. And the Bears held Lance to those totals despite not blitzing one time throughout the 19-10 victory.

Making Lance play quarterback worked in Week 1, but that won’t be the game plan and shouldn’t be against a future Hall-of-Fame quarterback like Aaron Rodgers. In 27 regular season games against the Bears, Rodgers has thrown 61 touchdowns, 10 interceptions and has won 22 of those matchups. He knows a thing or two about playing quarterback.

“Two different people, two different mentalities, two different game plans,” defensive end Al-Quadin Muhammed said. “Experience. He has done it several times against the best, and he is one of the best. He will definitely be a Hall of Famer.”

Bears coach Matt Eberflus said in his Wednesday press conference that when you play a guy with a ton of experience, you want to “have seven guys in coverage, rush with four,” which is how the defense usually operates.

And as usual, the defense isn’t overlooking the Packers’ offensive weapons, even though they are without Davante Adams.

“It’s the NFL, so at the end of the day everybody made it here for a reason,” Bears cornerback Kindle Vildor said. “You can’t take nobody lightly. You got to go out there, execute, win your one on ones and get the job done. But losing a guy like Davante, that is pretty big though.”

Not having Adams is one less thing for this defense to worry about. Vildor also said if the defensive line can create pressure like it did against San Francisco, that would be a plus.

Jones — who has never faced the Packers or Aaron Rodgers — also sees it the same.

“Number one stop the run and number two rush together as a D-line, as a defense rush and cover work together,” defensive tackle Justin Jones said. “We need to tackle and everyone just needs to play their game and play together that’s the biggest thing. And play with energy man. That’s number one. Sometimes you get caught up in the games and guys forget to have fun out there. You get caught up in just doing your job, but forget to have fun, and that’s one of the biggest things when it comes to playing the game of football.” 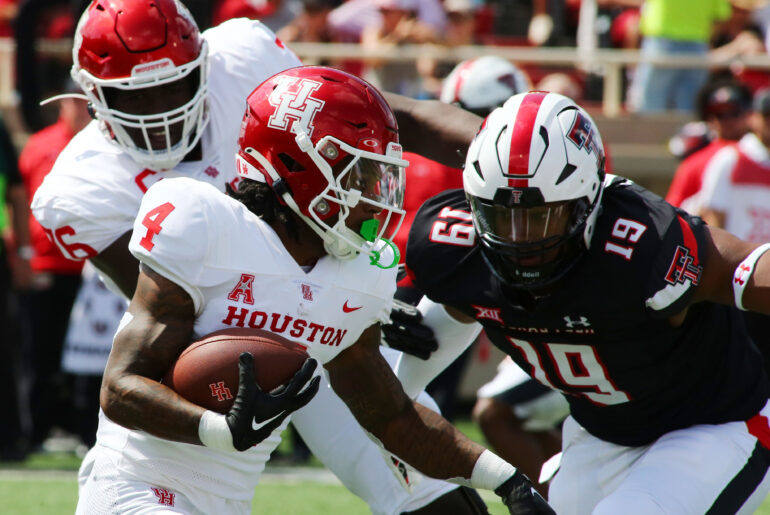