Justin Fields’ first completed pass in the preseason win against the Browns on Saturday night went to his fullback, Khari Blasingame.

The play went for six yards on second-and-4, giving the Bears a fresh set of downs. Then Fields hit Darnell Mooney for five more yards on the play immediately after. Two plays later on a first-and-20, Fields threw an accurate pass to his left to Dante Pettis before he came out of his break, good for 14 yards. On the following play to his right, Cole Kmet caught an 8-yard pass to again give the offense another set of downs. Then finally Fields hit Ryan Griffin on a 22-yard strike for a touchdown.

On the 7-play, 80-yard drive, five different players caught the ball, and Fields would end the night completing passes to 10 total pass catchers in the 21-20 victory over the Browns.

Fields said in his post-game press conference that he feels like he has “a better connection with more guys on the team compared to last year.”

With receivers, tight ends and running backs consistently being rotated with the first-team unit throughout training camp and the preseason, distributing the ball is exactly what the Bears plan on doing in Luke Getsy’s offense.

And for good reason.

“It means you have to cover everybody. You can’t ‘eye’ on anybody,” Bears receiver Darnell Mooney said. “Somebody’s maybe having a good game the week before and you feel like you’ve got to ‘eye’ on that guy, and there’s another guy that shows. So you’ve got to make sure you’ve got eyes on everybody. Especially around the league, everybody’s like, ‘We don’t have anybody. We don’t have anybody for Justin to throw to or what not.’ Then you’re just gonna have to pick somebody – pick somebody to close out – and then somebody else is gonna go off.”

For the five drives Fields and the starting offense played in Cleveland, Mooney caught just one pass, but Pettis and Kmet each had three catches and a receiving touchdown.

“So it’s your choice who you want to defend, so if you choose to cover that guy and this guy destroys you, then you’ve got to go back and deal with that,” Mooney said. “We have a lot of elite players – not a lot of known, name guys. But there’s always guys that don’t have names when they first come in the league or when they try to progress and grow. And they make a name for themselves. We’ve got a lot of guys that can play very, very well and they’re gonna make names for themselves – including me.”

Pettis – who was fighting for a roster spot going into the game – falls into that category of players wanting to “make a name for themselves.” And the former second-round draft pick in 2018 seized the moment in Cleveland. His 12-yard touchdown reception off a double move may have earned him a job. After the game, Fields called Pettis “one of the best” route runners on the team.

“I think it’s his patience, obviously. He has a really cool ability to play on his insteps,” Getsy said. “And his patience to be able to, and be comfortable being really close to a defender is something that the great ones, they’re able to do that. There’s no panic. You’re not making a move so far away from the guy. You’re able to smell his breath and make a move. I think that’s a really cool quality he has.”

Fields said Saturday was a “turning point” for the offense, and yet there is still much more to Getsy’s playbook that hasn’t been revealed yet, but once it does, that will be the opponent’s problem to deal with.

“I know our playbook, so I know what we have in there – a lot of nice and crazy plays,” Mooney said. “But during the game, I’m like, ‘Yeah, we’re not even running anything really. Really just rolling.’ But, yeah, it’s gonna get dangerous for sure.” 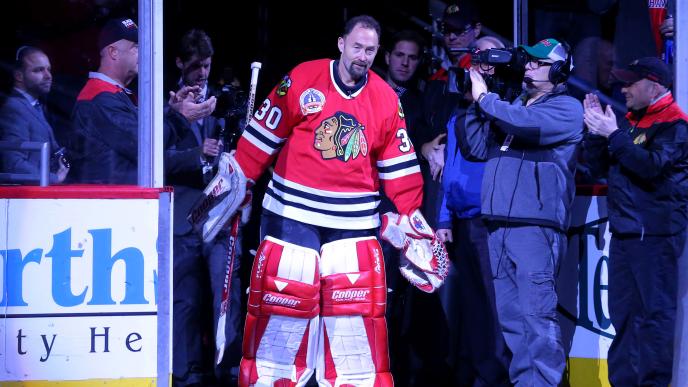 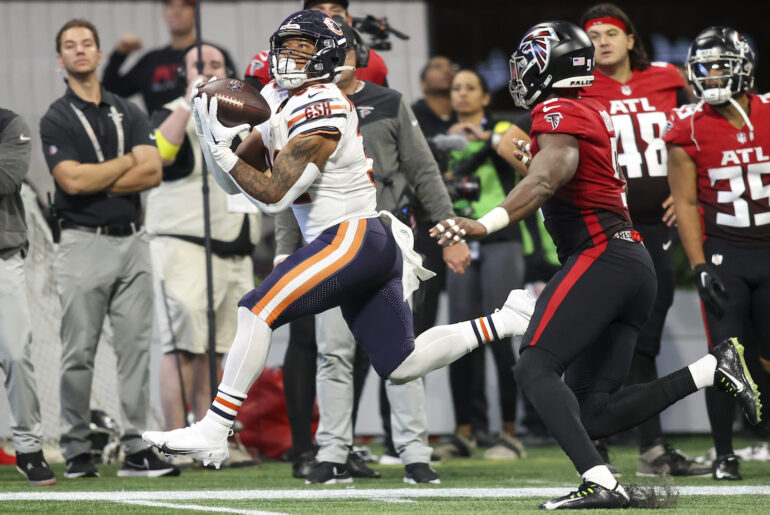 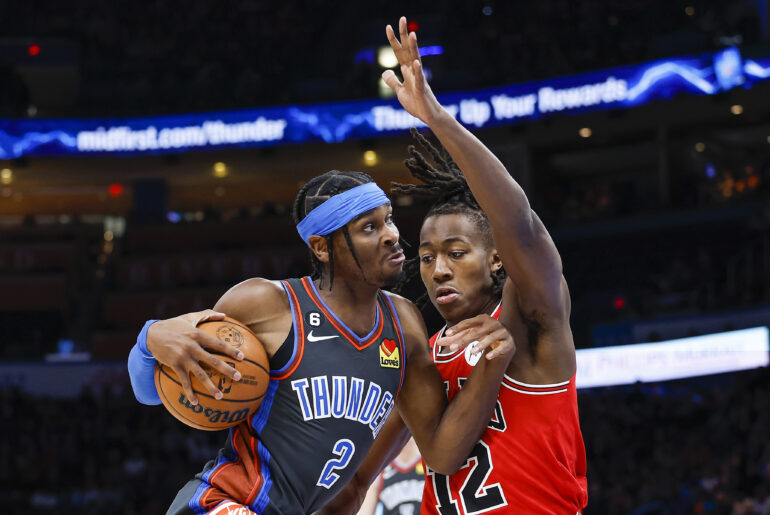