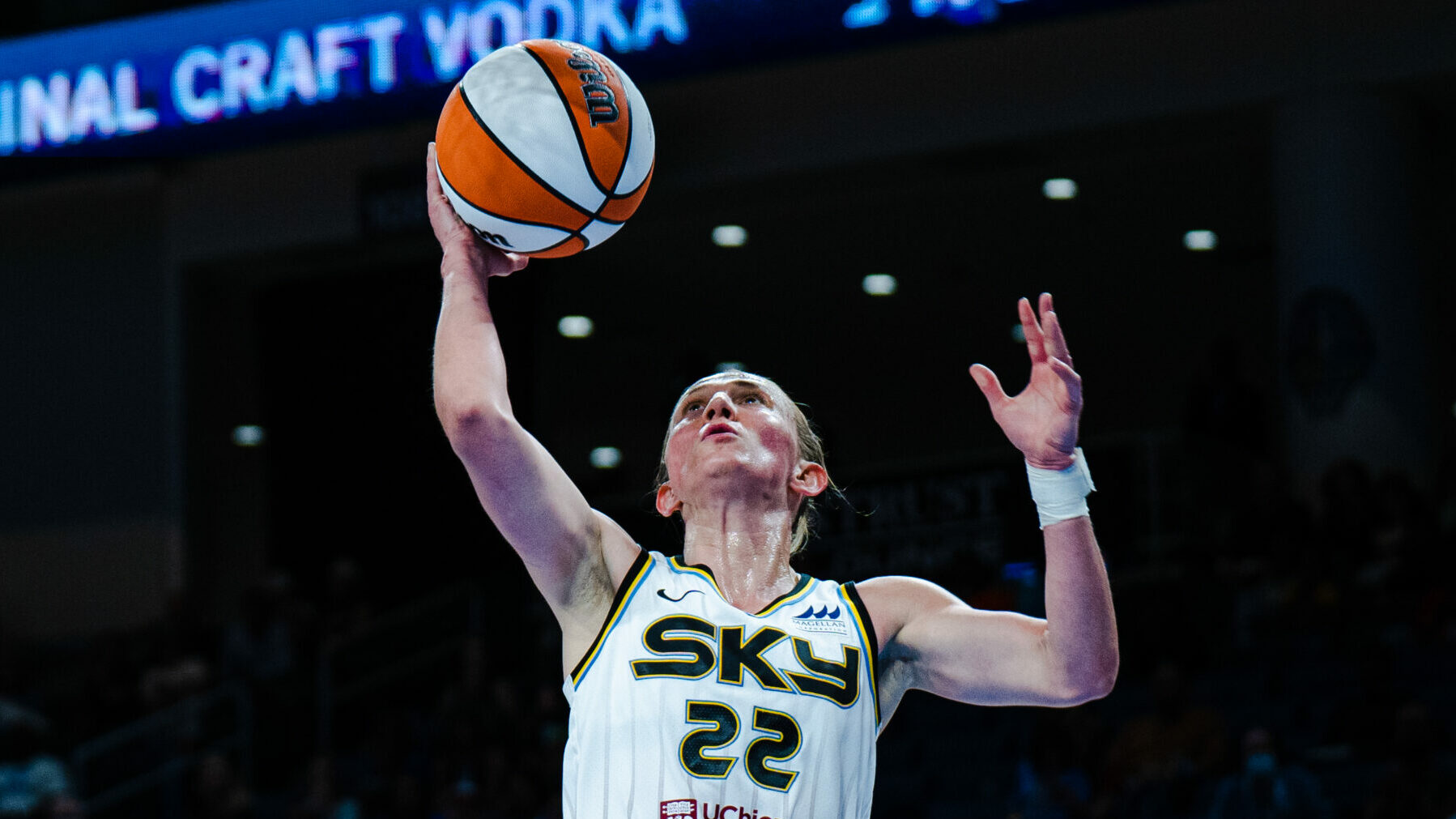 The Chicago Sky found themselves waterlogged on Tuesday night in a tempestuous battle with the Seattle Storm, losing 111-100. This high-scoring affair came dangerously close to the highest scoring WNBA game in the league’s 26-year history; an Aces win over the Liberty, 116-107 on July 14 of this year.

“You could tell the team we were playing were desperate, and they were playing for something,” Coach James Wade told reporters in a conference after the game.

“We didn’t do a good enough job of guarding them,” Courtney Vandersloot affirmed in the same conference moments after.

“They were getting a lot of wide open shots,” Rebekah Gardner told reporters after the game. “If we could do a better job of the initial action and getting in front of the ball, then they won’t get those wide-open shots.”

Beyond new records, there were a few final goodbyes. The Sky gave career recognition for both Sue Bird and Briann January, playing in their last regular season game at Wintrust Arena before the two veterans retire after the season ends.

Vandersloot was still sporting the black eye she suffered in an altercation this past Sunday, versus the Connecticut Sun. Sloot was named player of the game, scoring 28 points and notching seven assists. Candace Parker made a few valiant efforts to keep the Sky in the game, including a classic pump fake to fool Stephanie Talbot.

The Sky managed to whittle the lead to within eight, but it wasn’t enough to overcome the Storm’s raucous shooting prowess. In the fourth quarter, both teams held a near-identical shooting percentage, 58% for the Storm, 57% for the Sky.

Notably, this was the Sky’s worst loss of 2022, and the last regular-season game at Wintrust Arena. Their second worst loss was the home opener at Wintrust Arena, a seven point loss to the Los Angeles Sparks on May 6. This is not counting the Commissioner’s Cup Final versus the Aces, where the Sky fell 93-83. Every other of the Sky’s nine losses has been by less than four points.

Even though the Sky lost, their postseason picture remains favorable. They’re still one game ahead of Las Vegas in the standings, with two games left to go in the regular season. A fateful game lies ahead on Thursday, where they’ll play the second-place Aces. A win would help solidify the No. 1 seed going into the playoffs.

“Bring that same energy for the playoffs and we promise we won’t let you down.” – Coach Wade to the 9,314 fans in attendance at Wintrust Arena.

Will Sky in Three, at least for now, become the new Sky in Four? Absolutely. 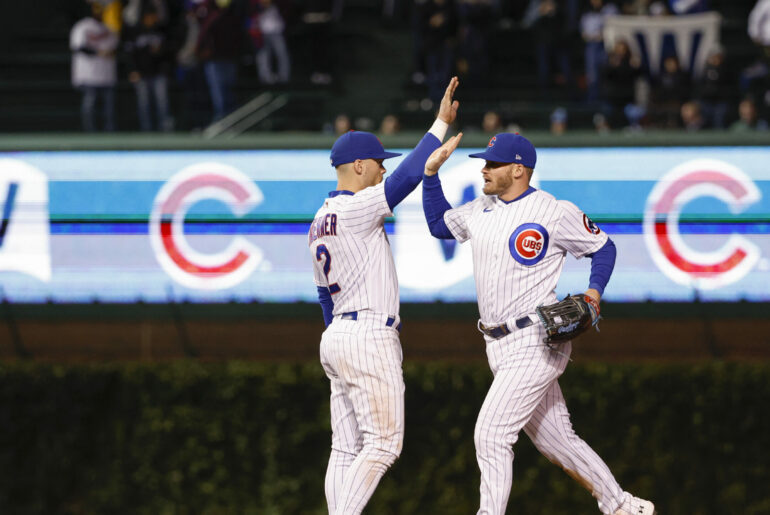