LAKE FOREST — The pads remained on for the Bears in Wednesday’s training camp practice at Halas Hall. After a rough end on Tuesday, the offense showed improvement, especially during team drills.

Question: Have you noticed games where you felt frustrated because you knew you could’ve played better?

Of course. Of course. Any player in the NFL, if you want to be as good as you think you’re capable of being, you’re going to say that to yourself whether you had a good game, great game or a bad game because there’s always something you can improve on. There’s no one who has played a perfect game. I mean, if you find him, let me know so I can shake his hand, but I don’t know anyone who has. I look at every game like that, whether the stats and the production is there, there’s definitely other things I could have improved on. Every opportunity that I get to go out there, that’s the point of the game being the game. You find different ways to play it but you also find other ways where you can improve as well.

Here are Nick’s and Will’s observations in all three phases from the Chicago Bears’ seventh practice of 2022 training camp on Wednesday, August 3. 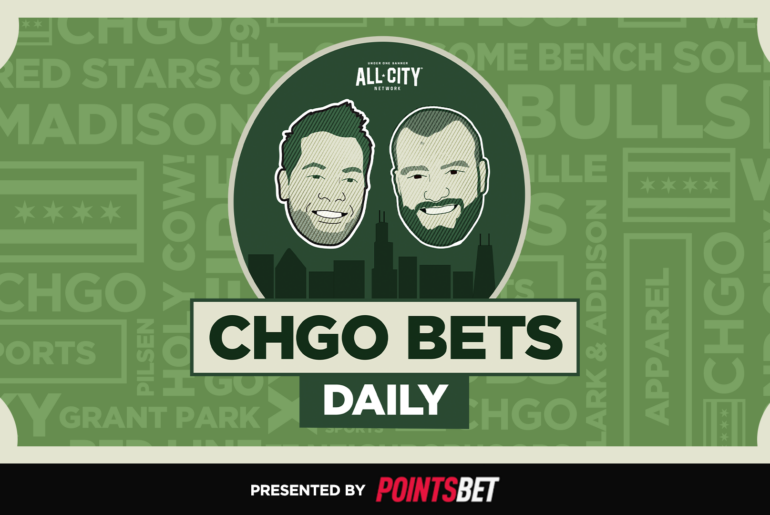 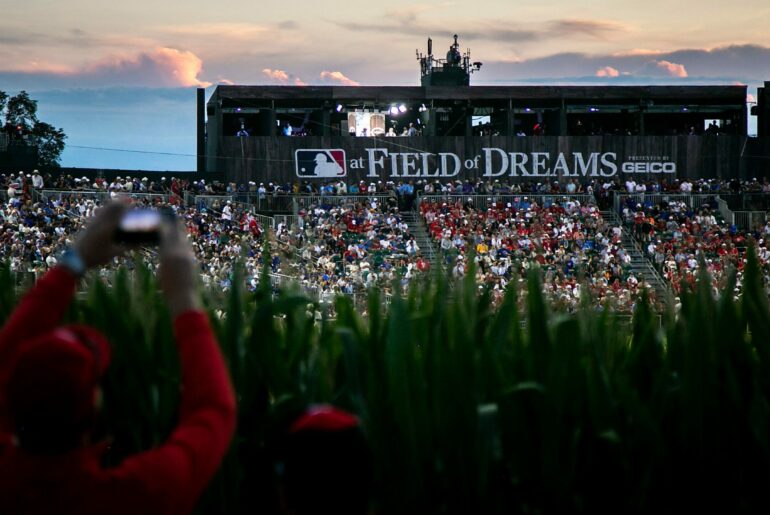