For Saturday’s fourth practice at Halas Hall, the defense (particularly the front seven) made plays in the backfield throughout the day.

Age is just a number. Velus (Jones Jr.) is out here cooking people.

Here are Nick’s observations in all three phases from the Chicago Bears’ fourth practice of 2022 training camp on Saturday, July 30.

Reminder: This was a non-padded practice. Pads will come on … potentially Monday. 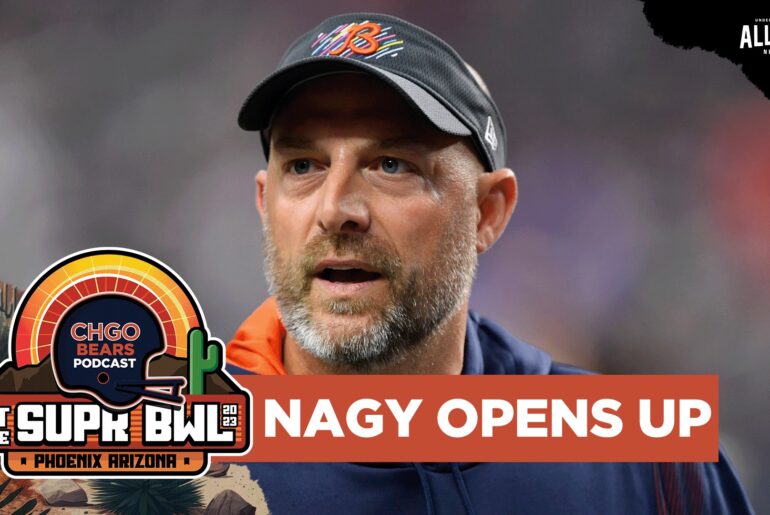 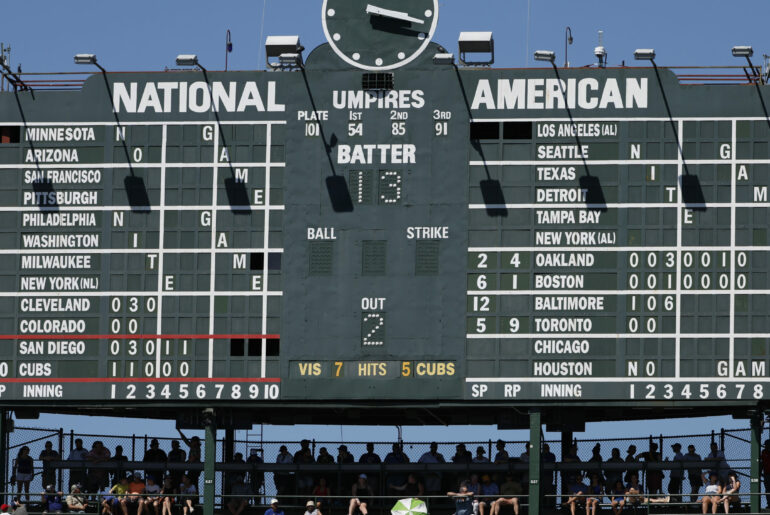