The CHGO Bulls crew breaks down the Bulls 101-69 blowout loss to the Knicks in their second Summer League game on Sunday. Marko Simonovic, the hero of Game 1, scored just one point on 0-5 shooting and committed 7 fouls. Dalen Terry managed 13 points, but turned the ball over 7 times. Terry also got emotionally worked up and yelled at his own bench as the Bulls were getting worked. Matt, Big Dave & Will also discuss Billy Donovan’s in-game interview, in which he gave an update on Lonzo Ball and his thoughts on the Goran Dragic signing. Plus, some highlights and stories from our wild weekend in Vegas: hitting big on roulette with the GOAT’s number, Matt’s trip to the Twilight Zone just trying to get a Miller Lite, and more! 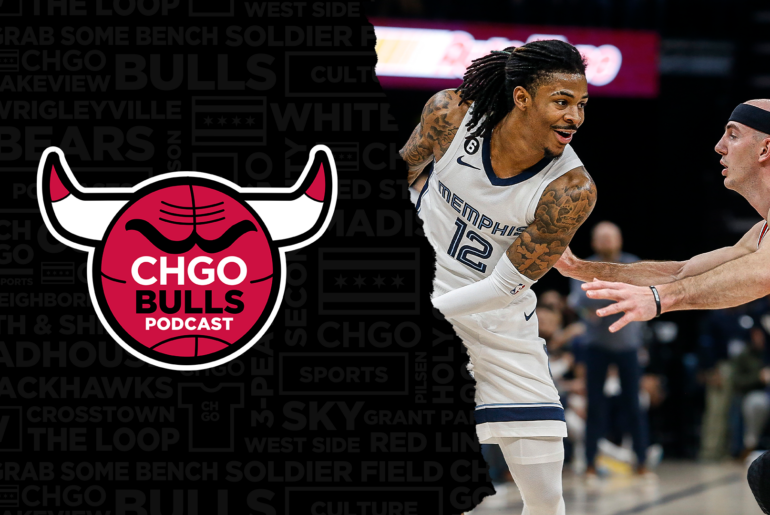 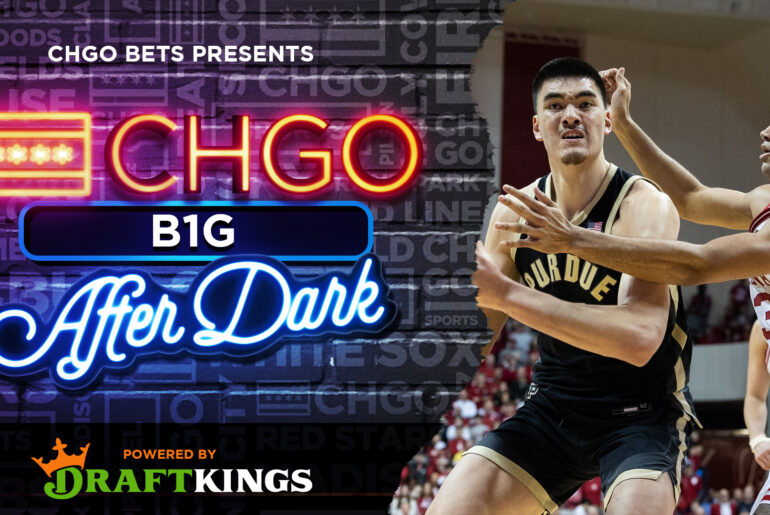 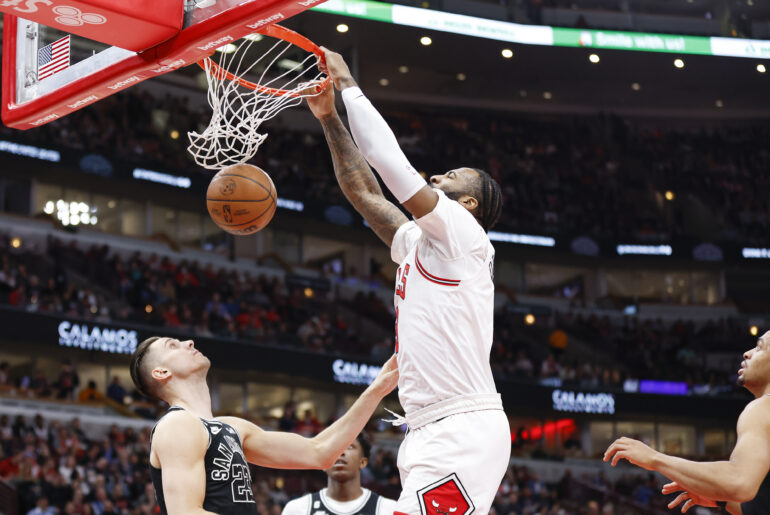 Takeaways: Andre Drummond and the bench boost the Chicago Bulls in win over San Antonio