The CHGO Bulls crew breaks down the Bulls’ epic 100-99 overtime win over the Dallas Mavericks in their first Summer League game on Friday. Marko Simonovic led the way with 27 points and 13 rebounds. Marko had a huge dunk to force OT and drew a foul on their final possession to hit the game-winning free throw. Matt, Big Dave & Will discuss Marko’s impact on the game, as well as the debut of 18th overall pick Dalen Terry. Plus, did anyone else make a statement for their NBA value in the Summer League opener? 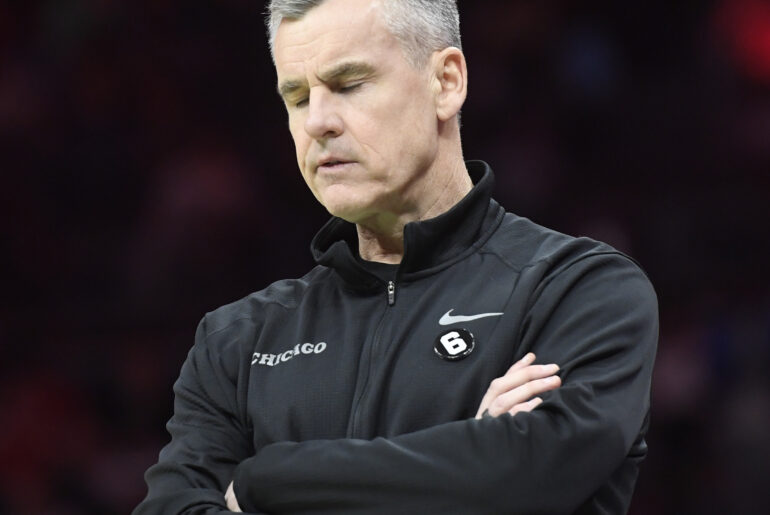 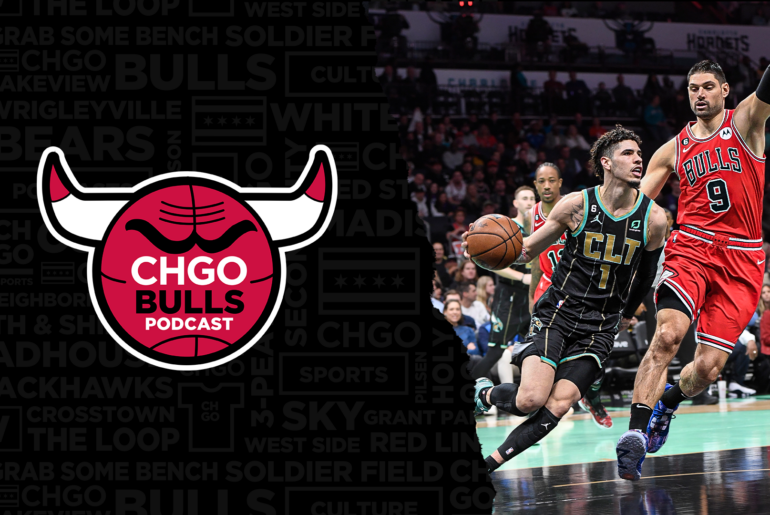