On Wednesday during the latest CHGO Fire Podcast, my co-host Alex Campbell and I marveled at the 61,000+ crowd that flocked to Soldier Field to see the Mexican National Team play Ecuador to a 0-0 draw.

El Tri is, by any standard, among the biggest sports teams in the United States, soccer or otherwise. Anywhere they play, every game is packed, with a carnival atmosphere bubbling around the stadium. Cuauhtemoc Blanco and Pavel Pardo brought a version of that energy to then-Toyota Park when they played for the Fire. So, as Alex pointed out, why did it take another 10 years for the Fire to finally sign a Mexican player?

Jairo Torres doesn’t have nearly the name recognition of Blanco or Pardo, but he is a budding star in his own right. He has one appearance for El Tri–back in 2019–and he was a key part of the Atlas team that won the Liga MX Apetura with him in the fall, and that just won the Clasura after he departed to join the Fire.

Torres did an appearance in Pilsen shortly after signing, and this week he stopped by the Mexican Consulate for meet-and-greet. It’s clear he can help the Fire reach at least some of the rabid Mexican soccer fans who love the sport, but don’t necessarily love the Fire. But can he really impact attendance? Well, with the Fire in last place, the team is still expecting roughly 20,000 fans on June 18 against D.C. United, and that number could continue to grow. How much of that is due to Jairo? We will see.

Fire goalkeeper Chris Brady will join the US U-20 team for the upcoming Concacaf U-20 Championship in Honduras, US Soccer announced today. The tournament has massive implications–it will determine the countries earning spots at the U-20 World Cup, and the 2024 Summer Olympics.

The Fire declined to release Gabriel Slonina and Brian Gutierrez for the tournament, because of their importance to the Fire first team. Brady has four starts this season for Chicago Fire II in MLS Next Pro play, and has recorded one win, two clean sheets, and 20 saves. After Slonina is eventually sold to a European club, Brady is the likely heir apparent. For that reason, the Fire recently gave him a new contract with an extension through 2026, with a club option for 2027.

The U.S. kicks things off on Saturday, June 18 against St. Kitts and Nevis, followed by Canada on Monday, June 20, and Cuba on Wednesday, June 22. All three games kick off at 7:30 p.m. CT, and will take place at Estadio Nacional in Tegucigalpa.

Xherdan Shaqiri played 80 minutes and picked up a yellow card for Switzerland in a 1-0 loss to Spain in UEFA Nations League play this week. It was a third straight Nations League loss for the Swiss, who wrap up the window with another match against Portugal this Sunday.

Miguel Navarro came on at halftime for Venezuela in a 1-0 friendly win over Saudi Arabia. He did not see action in Venezuela’s other friendly this window, a 1-0 win over Malta.

Chicago Fire II’s Omari Glasgow is on a tear for the Guyana National Team in Concacaf Nations League play. He scored twice in a 2-1 win over Monserrat, and followed that with another goal in a 2-1 win over Bermuda. The Fire have high hopes that Glasgow will one day play for the first team.

After this lengthy break, the Fire are back in action June 18 against D.C. United. If you’re looking for content to get you through the break, check out the latest episode of the CHGO Fire podcast. We talked to Andy McDermott, who runs an organization called Intentional Sports that’s building a massive soccer facility that will host free soccer programs in one of Chicago’s poorest areas. He’s a very cool guy, and it’s a very interesting project. 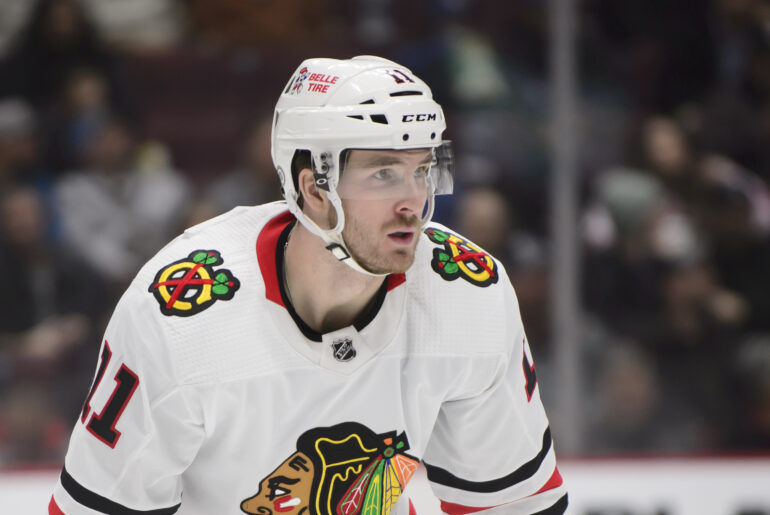