This is the weekly CHGO Newsletter! Sign-up to have this delivered to your inbox every Monday morning!

The Bulls and Blackhawks seasons came to an end last week.

The Bears draft is behind us.

The stage is set for the Cubs and White Sox to own the city’s attention for the next few months, starting with a two-game crosstown set that starts Tuesday night at Wrigley Field.

But does either team really want the spotlight right now?

Let’s start with the Sox.

The preseason AL Central favorites have struggled the past two weeks and that might be putting it nicely. Sunday’s 6-5 loss to the Angels was the team’s 11th in the past 13 games. They’re 8-13 overall and 6-6 at home. They’re 4.5 games behind the division-leading Twins.

What’s wrong? The Sox just aren’t hitting right now. They’ve scored just 69 runs over 21 games. Only the Reds, Tigers and Royals have scored fewer. The powerful team the South Side fell in love with the past two years is nowhere to be found.

​Sox players said the five-run outburst in Sunday’s ninth inning was cause for optimism. Maybe the bats will finally heat up whenever the Chicago weather does.

Needless to say, we’re getting long overdue for both.

The Cubs, meanwhile, are playing closer to their expectations.

Marcus Stroman put together his best start in a Cubs uniform on Sunday, throwing seven scoreless innings in a 2-0 win over the Brewers.

But the two previous games in Milwaukee saw the Cubs outscored 20-2 and their recent record has been as disappointing as the Sox. They’ve lost nine of their last 12 and sit 5.5 games behind the Brewers in the NL Central.

There’s still a lot of baseball to be played, though, and neither team plays in a loaded division.

Can either of these teams start to capture the imagination of their respective fanbases?

They have a great opportunity to start by landing a few crosstown punches this week.

PS – Our CHGO Cubs and White Sox crews will be combining for pre- and postgame shows on Tuesday and Wednesday. This should be a lot of fun, follow us on YouTube to watch.

​Join the CHGO Family, Get a Shirt!

The defending WNBA champs could help fill the void this summer if our baseball teams keep stumbling. The team’s title defense starts Friday night at Wintrust with a game against the Los Angeles Sparks.

Ryan Poles turned six draft picks into 11 rookies and we’ll all get a closer look at the crop during a three-day rookie minicamp that starts Friday in Lake Forest.

🎧 The CHGO Bears crew breaks down all 11 picks

Did you catch our big announcement on Friday? We have two new soccer podcasts with four of the best soccer minds in our city. The Fire debuts at 12:15 on Wednesday afternoon with the Red Stars premiering on Friday at 1. Anyone up for a tailgate at Soldier Field before the July 30 doubleheader? 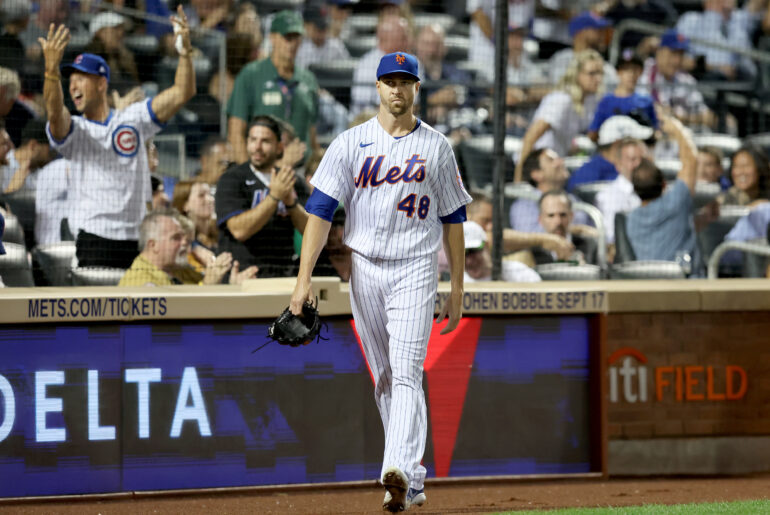 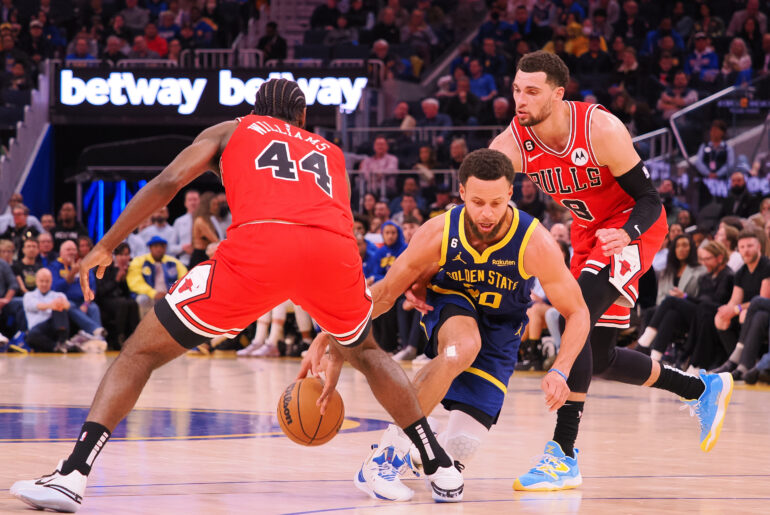 What to make of the Bulls comeback attempt against the Warriors