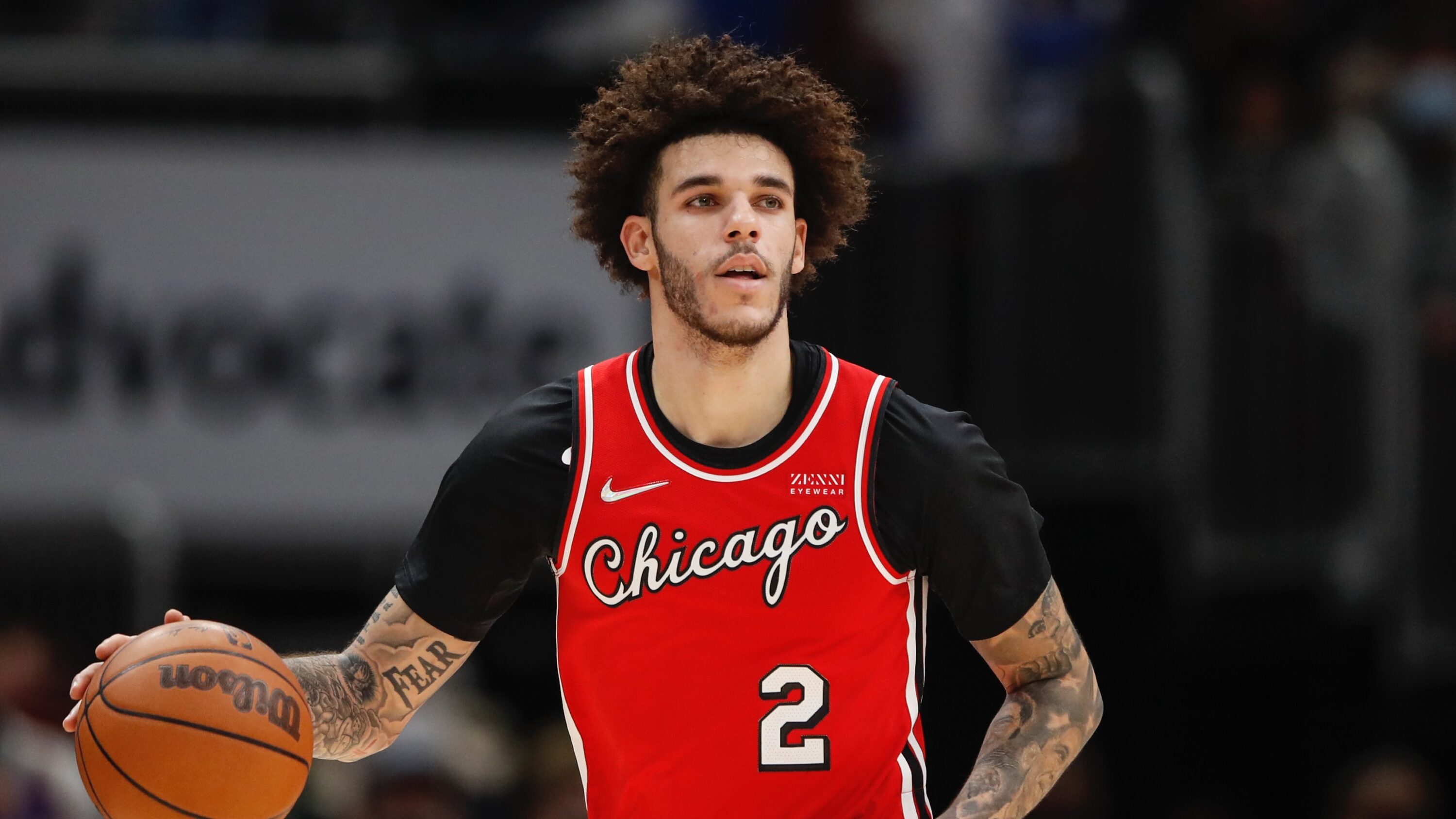 Lonzo Ball made the Bulls great

This article is free for everyone. To unlock all of Will’s reporting on the Bulls, join the CHGO family today! Annual members get access to all written content from CHGO’s credentialed reporters plus a free t-shirt from the CHGO Locker and access to our exclusive Social Lounge on Discord.

We suspected that it was coming, but it is still a gut punch.

Lonzo Ball is reportedly being shut down for the remainder of the season.

Ball went through an arduous attempt at coming back from his meniscus surgery back on January 28. His initial 6-8 week timetable set him up for a potential March 11 return.

But Ball’s ramp up” process was delayed due to discomfort stemming from a bone bruise found prior to the surgery. That led to the Bulls shutting Ball down for 10 days on March 21.

Now, the Bulls have officially shut him down for the year.

Before digging into the stats, it needs to be said that the Bulls just aren’t as fun without Ball. In my opinion, Ball is the second-most impactful player on this team. He was contributing in all facets of the game, providing elite defense on and off the ball and serving as the lone 3-and-D star on the roster. He’s one of the most creative, daring, electric and clever players in the NBA and there is no replacing that.

Ball was having one of the best seasons of his career before the injury. He does it all.

Ball’s impact on the Bull’s success cannot be understated. With Ball, the Bulls are an elite defense. Without him, they have struggled.

Their 107 defensive rating would rank top four in the NBA, while 114.3 would be 26th. With him on the floor, they are active and relentless. He’s one of the most fun off-ball defensive watches in the league.

If you look at the areas where the Bulls have struggled most, it’s help defense, three-point shooting, transition offense and quick decision ball movement. Ball is elite at all of those things.

Ball averaged 42.3 percent on his 7.4 three-pointers attempted per game, the highest on the team. With the way the Bulls offense has struggled since the All-Star Break, that lack of shooting is crippling the Bulls spacing and easy looks in secondary offense.

And then there’s transition.

The Bulls have had to work so hard for buckets over the past two months and you can’t help but wonder if the offense would vault back into top-10 territory with Ball back in the lineup.

That said, the Bulls are not the same team they were prior to the All-Star Break and getting Ball back probably doesn’t restore them to that point. But the biggest glimmer of hope for this team to find its previous form was how dominant the lineup with Ball, Zach LaVine, DeMar DeRozan, Alex Caruso and Nikola Vucevic was in its 189 possessions.

That lineup had a +20.1 net rating, eighth-best in the entire NBA among lineups with as many possessions. Even early on in the season, that group clicked and it would have been great to see them work together again in the playoffs.

Despite the bottom falling out in the second half of the season, the first 60 games were a blast and Ball was a big reason for that. Without him, it’s hard to imagine the Bulls competing at a high level in the playoffs, but we’ll have next year to look forward to.

Here’s to a quick recovery and Ball coming back better than before. 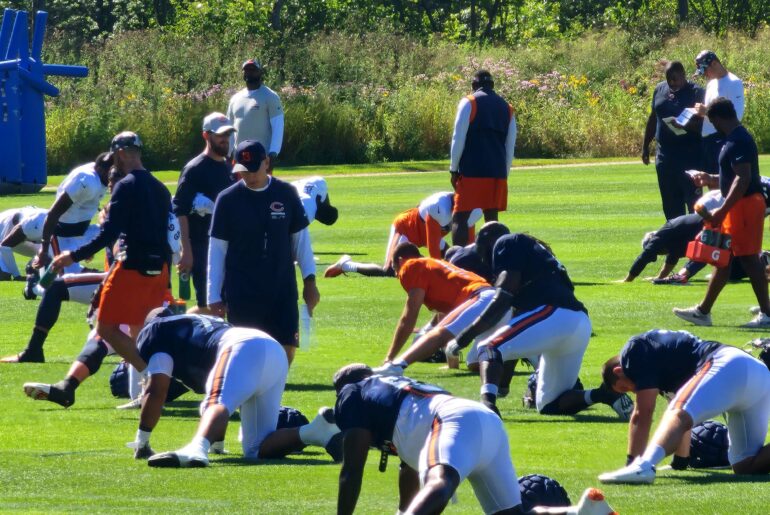