That was not expected. The Chicago Bears had to backtrack and not sign Larry Ogunjobi after he failed his physical. What does that say about general manager Ryan Poles? In this episode, the guys discuss the Ogunjobi development and the Bears signing Justin Jones instead, their top takeaways from the player introductions that happened at Halas Hall, live reactions to the news that Chicago is signing Al-Quadin Muhammad from the Colts and Deshaun Watson choosing Cleveland. Plus they share their analysis on the Bears bringing in wide receivers Equanimeous St. Brown and Byron Pringle, and Devante Adams leaving the NFC North. 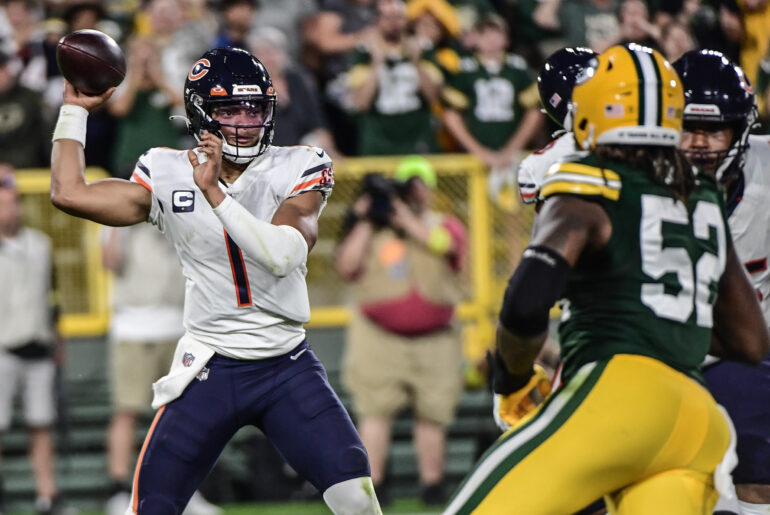 CHGO Bulls Podcast: How Should Bulls Fans Feel One Quarter Through the 2022-23 Season?